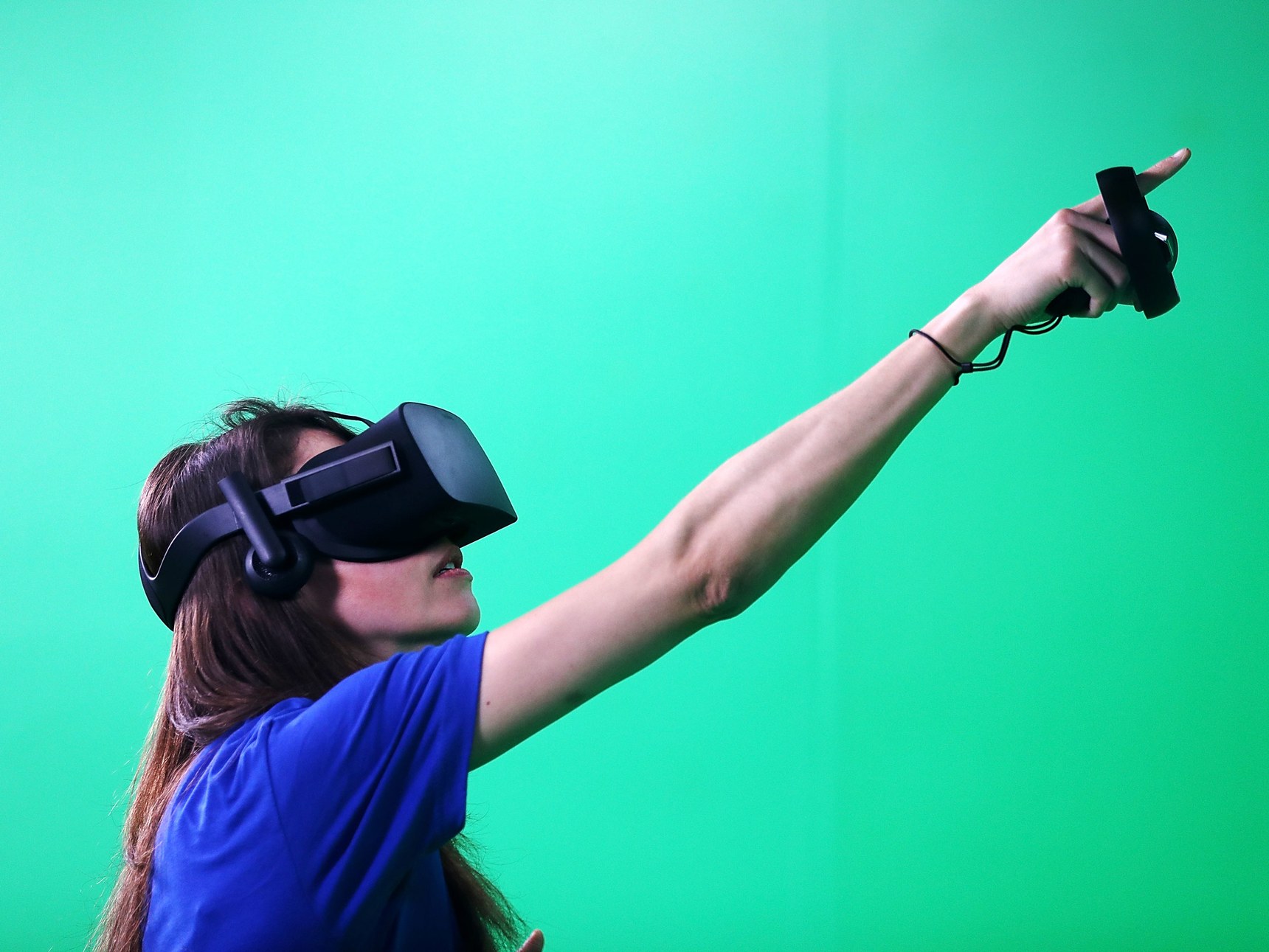 K Zuckerberg unveiled what he calls the world’s first augmented reality platform, a way of layering digital effects atop anything we see through our smartphone cameras. Eventually, he says, this platform will even let you “pin” digital objects to locations in the real world, allowing anyone else who comes along to see them too—assuming they’re also using Facebook. If this effort plays out like Zuckerberg says it will, the real and the digital will merge the way they do with Pokemon Go—only on a much larger scale, and within the confines of Facebook.

But if Zuckerberg is looking that far ahead at the social and creative possibilities—he showed off an AR art installation pinned to the outside of Facebook headquarters—it’s also worth looking just as far ahead at the potential pitfalls. Namely: What if the reality built by you and your circle of friends separates you from other circles—kinda like Facebook filter bubbles already do in the (purely) digital world? What if Apple builds its own augmented reality platform? And Google, Microsoft, and Amazon? Could these competing layers of reality separate us even further? And won’t they all start serving us ads?

Source: The Rise of AR Will Recreate Your Filter Bubbles In the Real World | WIRED