Our team of experts has specialized knowledge in a variety of investing methods.

And we broadcast this knowledge from our office above the Baltimore harbor.

I am your host, Alexandra Perry — the research director at Wealth Daily…

Over the last few weeks, Jason Stutman, my colleague and Wealth Daily’s senior technology analyst, has been teaching me a lot about genetically modified foods (GMOs).

But Jason won’t stop talking about a different kind of modified food. In fact, he told me that this food isn’t even genetically modified — it’s the second generation of the science.

What he’s talking about is food that’s been modified using CRISPR-Cas9 or Talen — two incredibly powerful and groundbreaking gene-editing techniques.

When you apply these gene-editing methods to food, you’ll be able to solve all sorts of problems.

Food can be changed from the bottom up to:

And those benefits are just the tip of the iceberg.

The reason Jason is so excited about the application of gene editing in food is that it may finally rid us of one of the worst companies in America: Monsanto.

Monsanto produces a pesticide called Roundup, which may be used on a wide range of foods. In fact, Roundup is used so prominently that it’s seeped into our soil and water. And that’s bad news…

And recent research suggests that Roundup could have a role in individuals developing cancer.

Monsanto can’t even deny this — with a recent leak stating that the company hasn’t done enough research to dispute the correlation between its product and multiple cancers.

So, that’s why Jason is so excited…

Through the use of these gene-editing methods, we could eliminate pesticides altogether — making for healthier and happier people.

Better yet, Jason has isolated a company that’s pioneering the effort.

In this week’s Investing After Hours, Jason breaks down the history of gene editing, its role in our food market, and gives us the names of some of the top companies in the space. 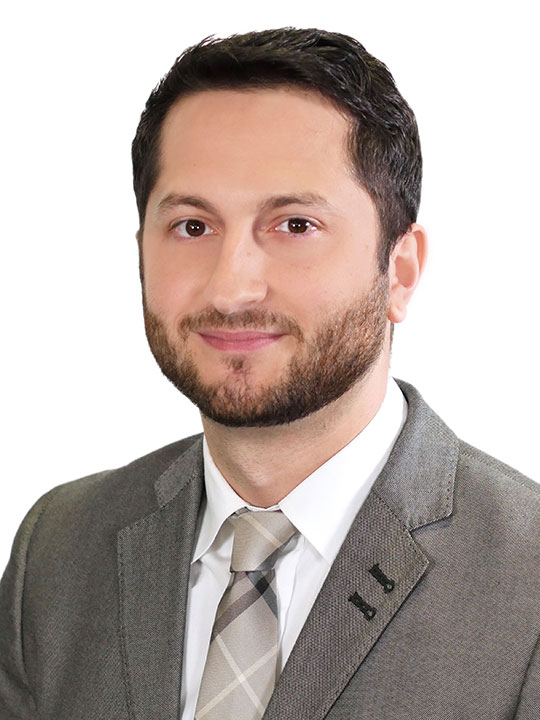 He first launched his own investment advisory service, Technology and Opportunity, in 2013 with the goal of providing actionable, relevant, and entertaining stock market commentary for retail investors in the U.S. and abroad.

Jason’s strategy for building winning portfolios is simple: Buy the disruptor; sell the disrupted. In today’s rapidly changing market landscape, Jason helps in keeping his readers informed of the market’s most important and evolving technological trends. 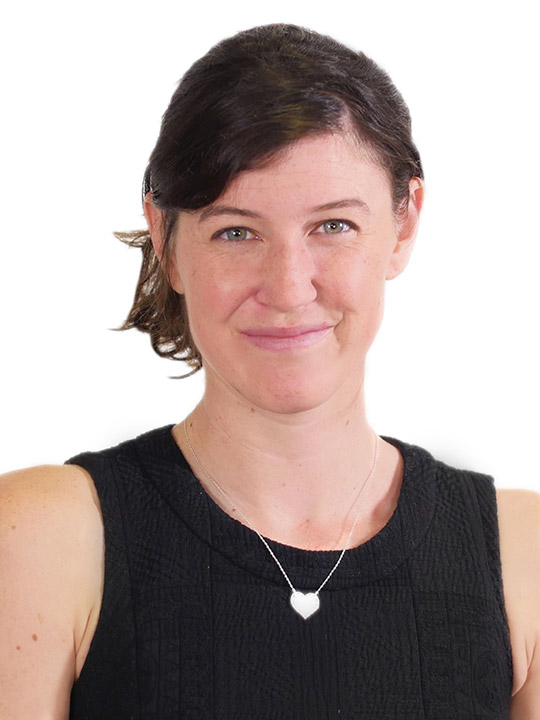 Alexandra Perry is Wealth Daily’s research director and a contributing analyst for Energy and Capital. She has multiple years of experience working with startup companies, primarily focusing on artificial intelligence, cybersecurity, alternative energy, and biotech.

Her take on investing is simple: A new age of investors could make monumental returns by investing in emerging industries and foundational startup ventures.

Jason Stutman on the Company That Could Kill Monsanto originally appeared in Wealth Daily. Fortune Favors the Bold